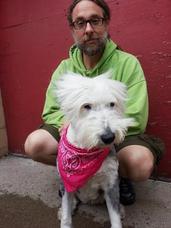 At Uptown Pet Services, our mission is simple: To love and care for each and every animal just like we would want someone to take care of ours. Keeping your pets happy and healthy by providing exceptional care which includes exercise, interaction and personalized attention. And that means more than just coming to your home for more than just a 30-minute visit or to feed them. We routinely walk, play and train your animal to make sure that they're not just getting love and attention, but they're also getting some well-deserved, structured exercise. 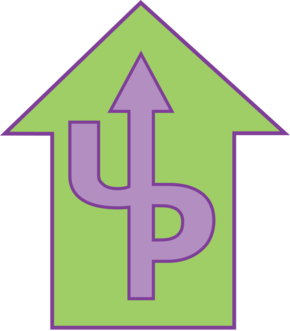 Jack was born and raised in the Chicago area, and throughout his childhood Jack's family was always extended with four-legged canine and feline members; in fact, there has been an Old English Sheepdog in Jack's family since the day he was born! After taking his own sheepdogs on a hiatus to Colorado, Jack returned to Chicago and has been a proud resident of the Uptown neighborhood since 2006.

During that time, Jack managed a large pet services company where he hired and trained staff members as well as creating and implementing weekly schedules that often extended to more than 500 walks per week. After more than 7 years in that position, Jack decided that it was time to venture out and start a business of his own, along with the help of his wife Trisha, and his trusty sheepdog Payton (who, unfortunately, passed away in April 2015). ​Jack not only brings customers his experience and expertise of the profession, but also the care and loyalty he has had for animals since childhood.